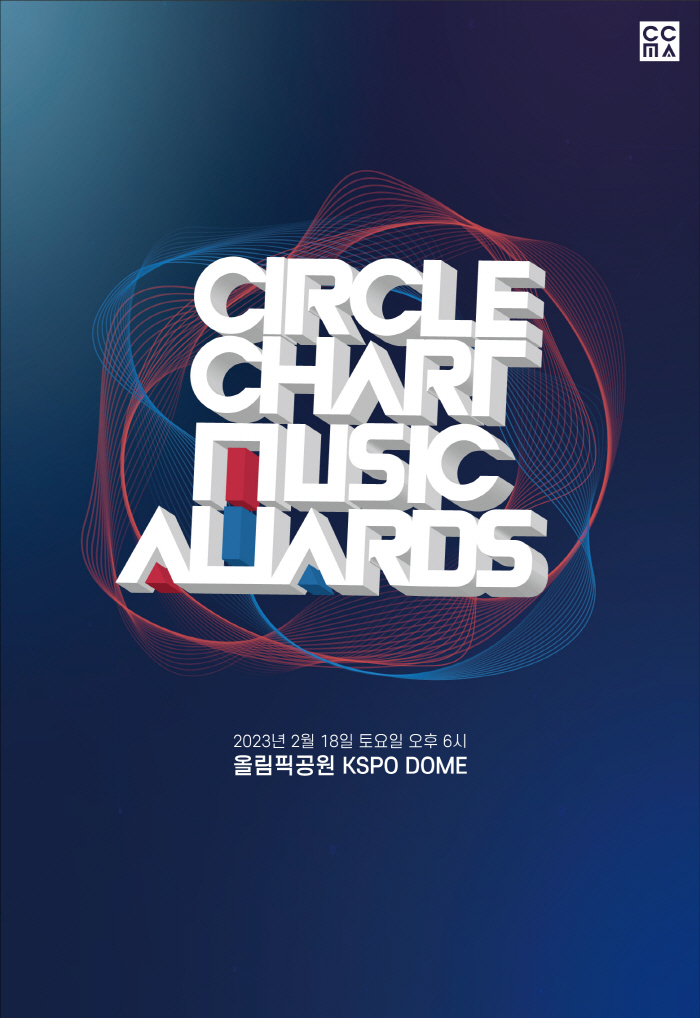 
Gaon Chart Music Awards will be reorganized into the CIRCLE CHART MUSIC AWARDS and open a new curtain on the K-pop awards ceremony.

It also changed its name for Style of the Year category. The Gaon Chart Music Awards has encouraged their efforts by preparing an award section for music industry workers from the first episode. Among them, CIRCLE CHART MUSIC AWARDS decided to expand career graph and stylist categories to performance directors and visual directors, respectively. This reflects the wider scope of the field in the K-pop industry, where the visual part is important.

In addition, efforts to connect K-pop fandom around the world as one and spread the good influence of K-pop through this will continue following the last episode. The awards ceremony will be held in South Korea, but it will be available at the same time around the world through live online broadcasts. In particular, the photo wall event, which was a side event of the awards ceremony, is expanding its scale to a red carpet event so that K-pop fans around the world can enjoy it through live online broadcasts. Following the last episode, we will continue to deliver messages on environmental protection.

Meanwhile, CIRCLE CHART MUSIC AWARDS 2022, which will be held at KSPO DOME in Olympic Park on Saturday, February 18, 2023, will be co-hosted by the Korea Music Contents Association and SPOTV to showcase a variety of stages. Details can be found on the official website.

There are no registered comments.